Chef’s Choice Quiche of the Day  8
Served with fruit or hash browns or cheese grits.

Silver Creek Slam*  8
Two eggs your way, served with hash browns or grits, choice of meat, and toast or biscuits and gravy.

*Consuming raw or undercooked meats, poultry, seafood, shellfish or eggs may increase your risk of foodborne illness, especially if you have certain medical conditions.
**Due to local regulations, we cannot serve you alcohol before noon on Sundays. Virgin drinks available! 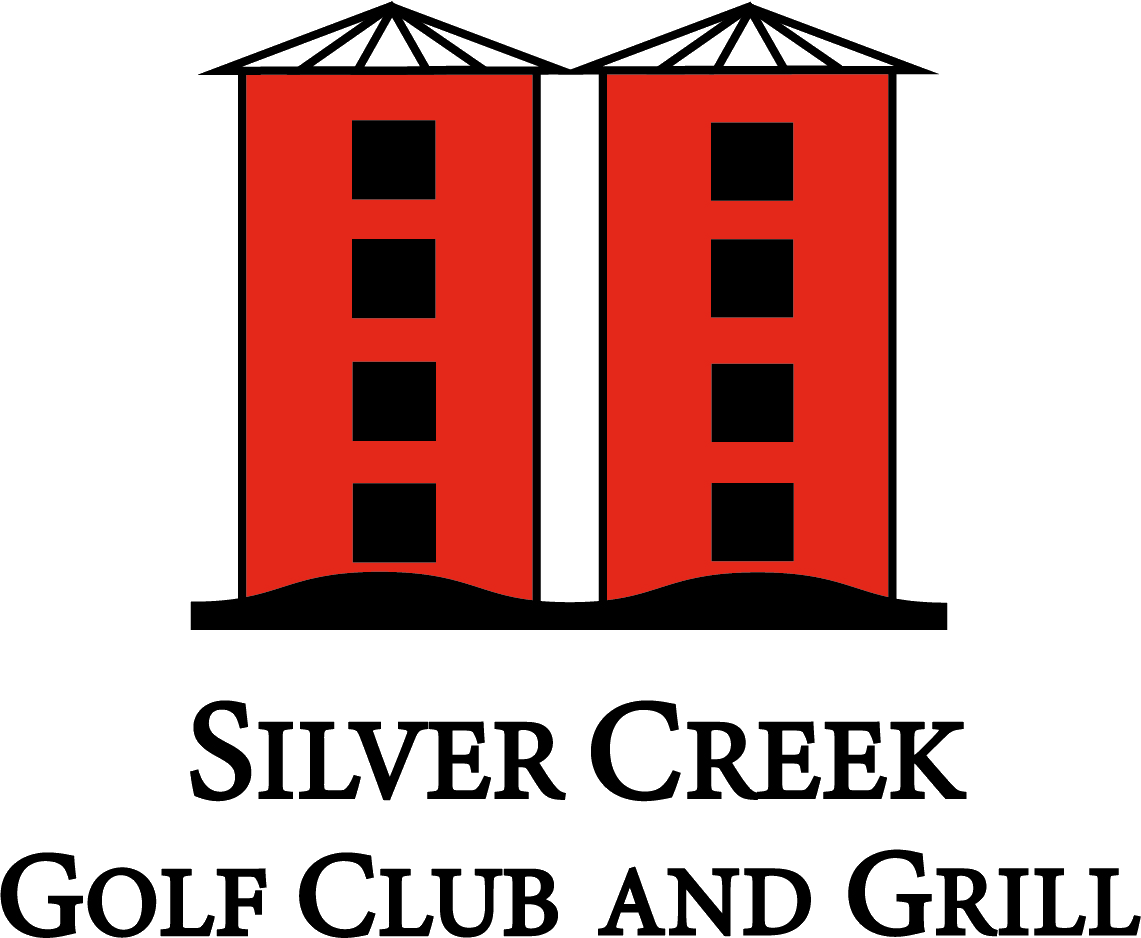