What a fantastic weekend of weather, food, drink and friendly competition at this year’s Member Guest! 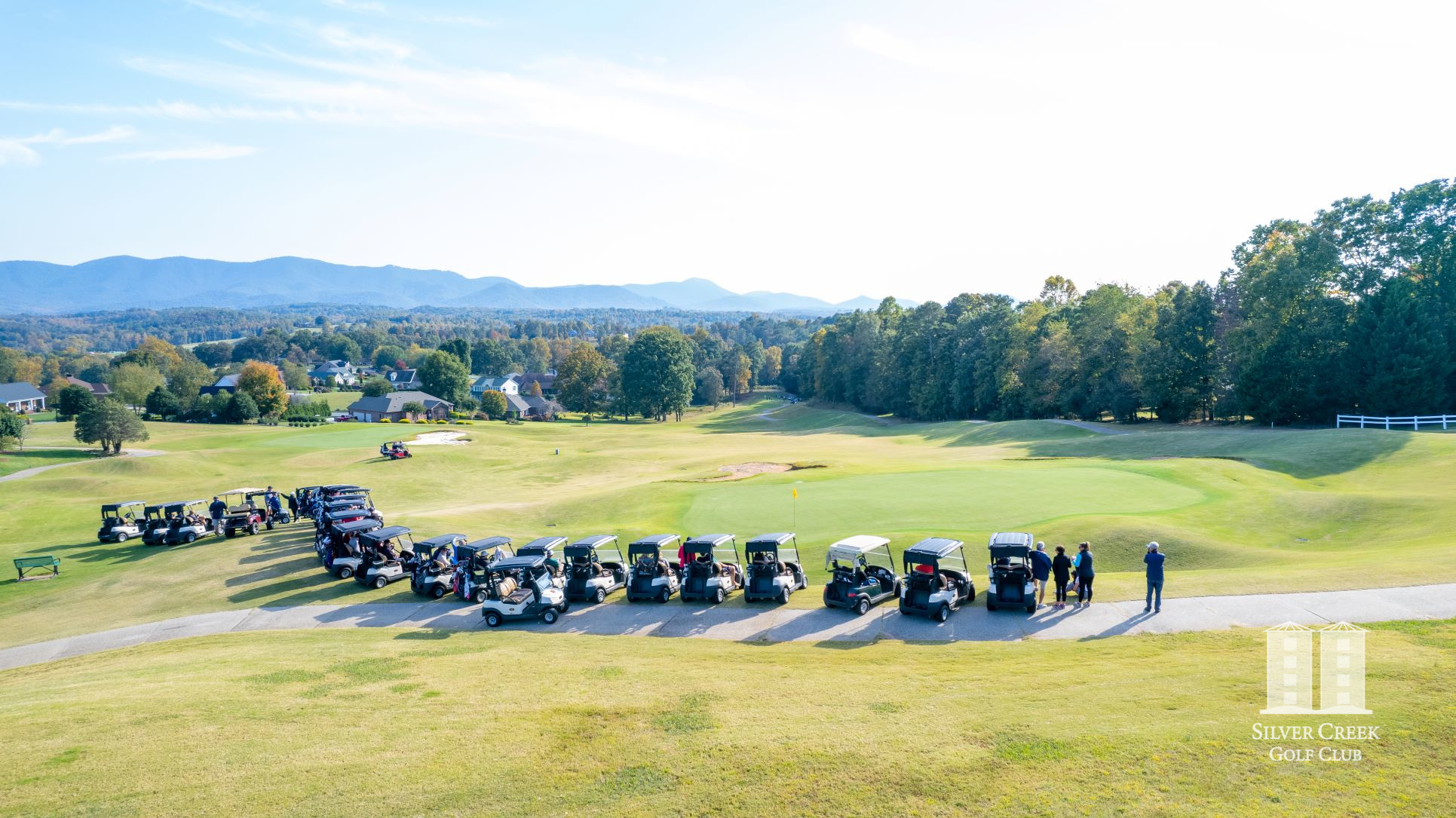 The event started on Friday morning with a fun par three tournament that helped everyone get acquainted with the new greens. We had closest to the hole winners on all 18 holes and five teams shot 25, tied for first at two under par.

On Friday at 2 PM the real event began with the first of five 9-hole round robin matches. We had six teams in 8 different flights totaling 48 teams vying for the Championship.

On Sunday our flight winners were decided, and the 8-team shoot-out began. The shoot-out began on hole #16 where four teams made net birdie and moved on to #17.

Pars won out on #17, and the teams of Blankenship/Trinks and McCrary/Leonhardt moved to the 18th hole to decide the winners.

The excitement went down to the end. Kelly Leonhardt hit a beautiful 3-wood 2nd shot onto the green to set up partner Bruce McCrary for an eagle putt. Terry Trinks was not fazed and hit a 3rd shot from 110 yards right at the pin and almost holed out as the ball rolled about 10 feet past. McCrary/Leonhart made a tidy 2-putt birdie leaving Bob Blankenship with a ten-footer to keep the play-off alive. Bob hit a great putt that burned the edge of the cup, and Bruce McCrary and Kelly Leonhardt were crowned the 2022 Member Guest Champions. 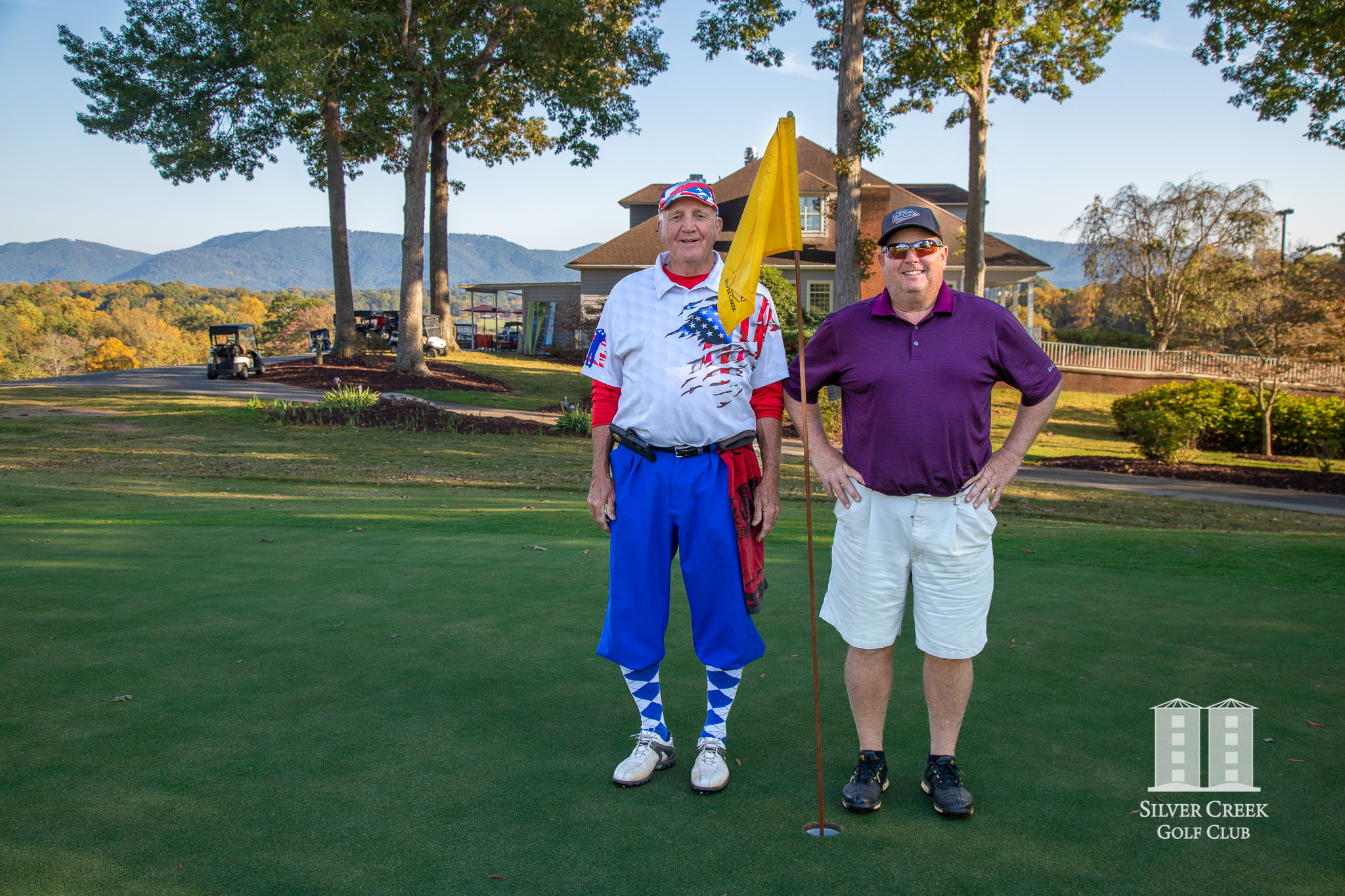 A special Thank you goes out to Superintendent Daniel Moneyham for growing in the new greens so nicely and Melissa and her staff for the great food and drink.

Mark your calendar for next year’s Member/Guest event. It will be back at the regular third weekend of September Friday the 15th – Sunday 17th. 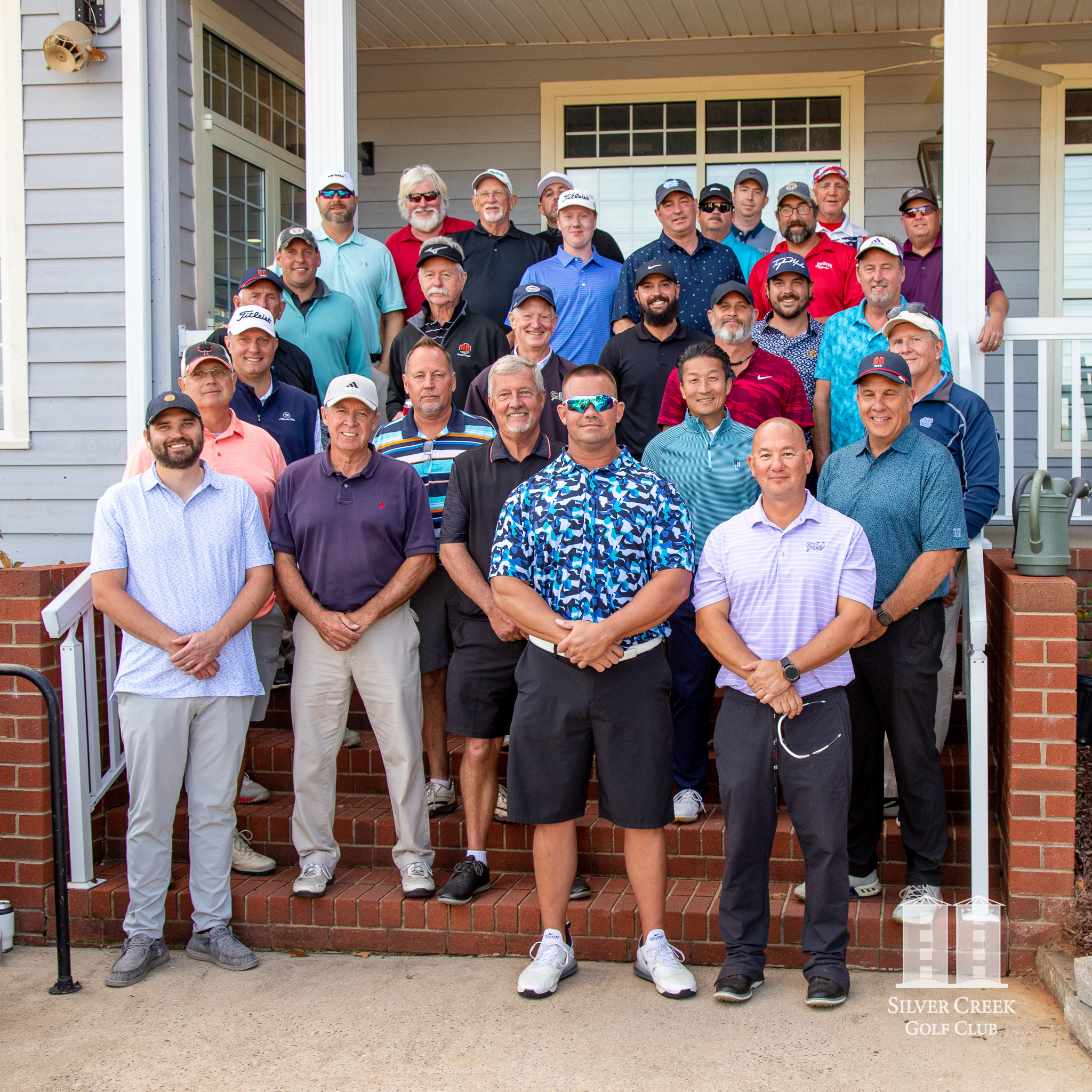