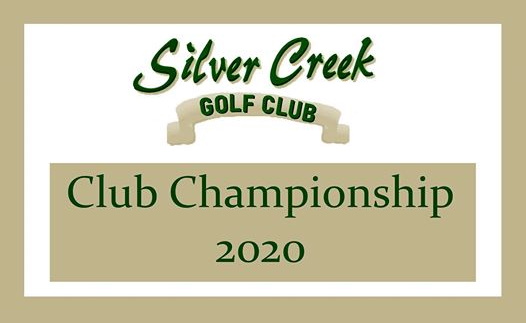 It is time for the annual club championship! Are you ready?

Here are your details about the format:

There will be 2 separate events.  Stroke play for Division Champions and Points for Net competitions.

1)     Stroke Play. Add up all the strokes for 36 holes and the lowest score is the winner.

2)     Net Competition for points. A player scores one point for a bogey, two for par, three for a birdie, four for an eagle and five for an albatross. You win a competition by scoring the most points overall.

On an amateur level, if a player takes six shots on a par-four hole but is entitled to a shot because of his handicap, his net score is five. He would get one point for that hole.

USGA rules apply.  Summer Rules.  The ball will be played down. No moving your ball.

If you are competing in the flighted points game, you can pick up after a double bogey.

There will be five divisions. The men’s Regular and Championship divisions will be determined after first round.

Old sand traps will be played as free drop but the drop must be played like a yellow stake hazard. Drop the ball behind the sand trap on a line extending from the hole beyond where your ball originally lay. You may drop as far back as you wish on the extended line.