We had the most phenomenal weather for a full two days of competition this past weekend with the 2022 Silver Creek Club Championship. 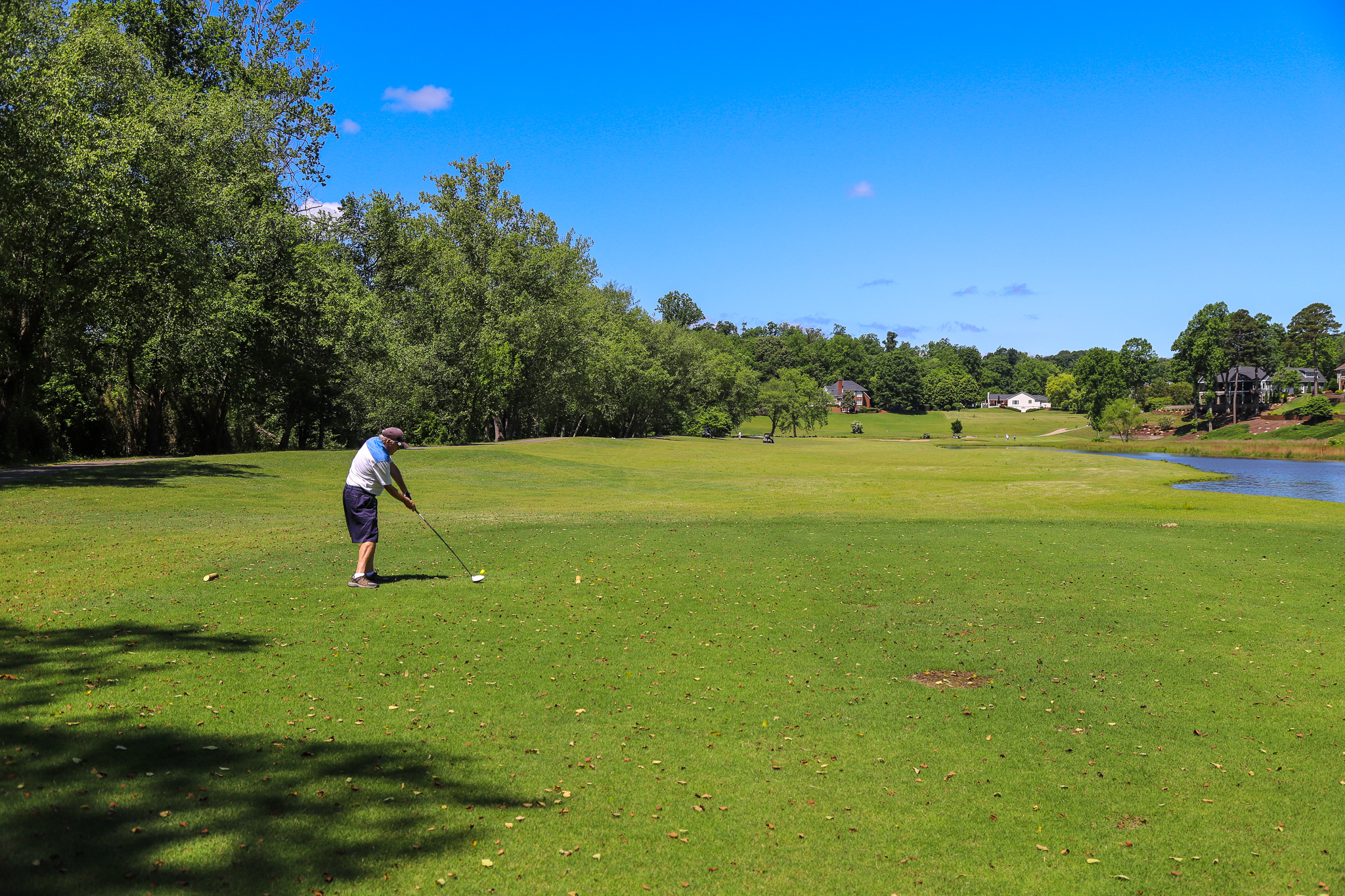 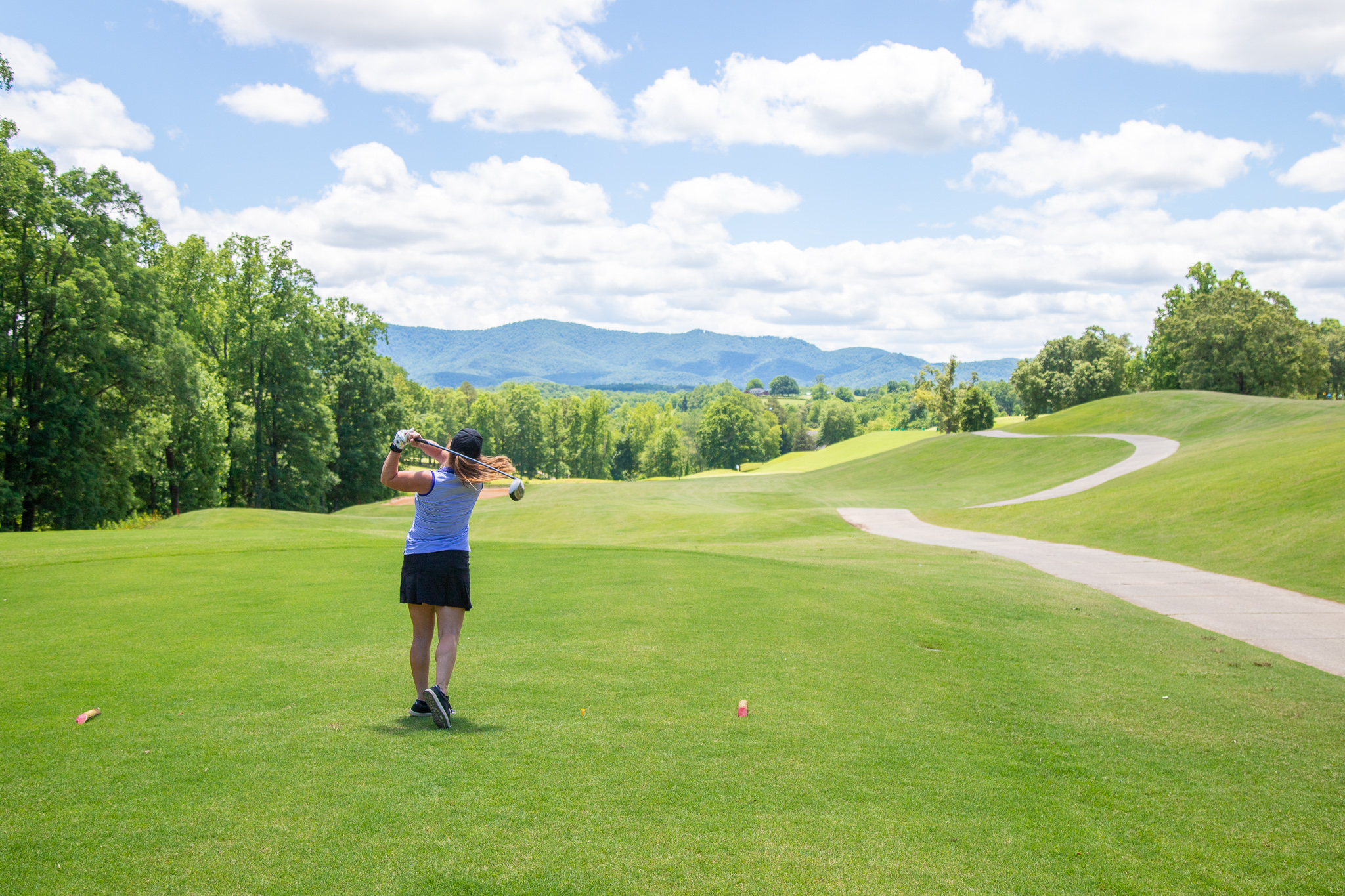 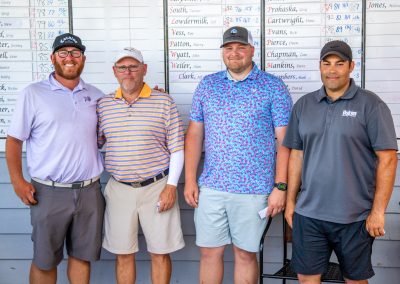 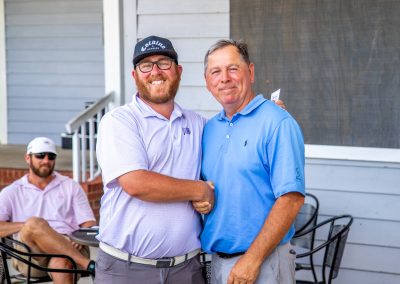 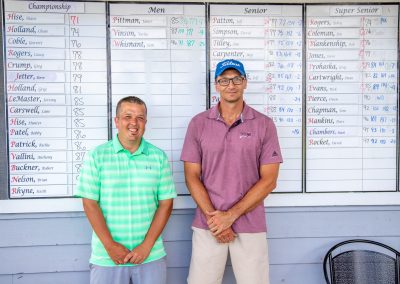 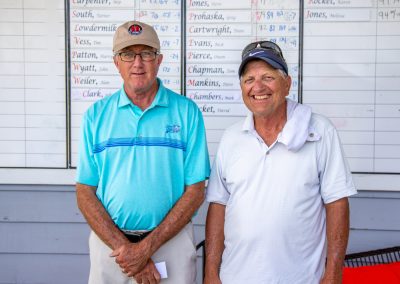 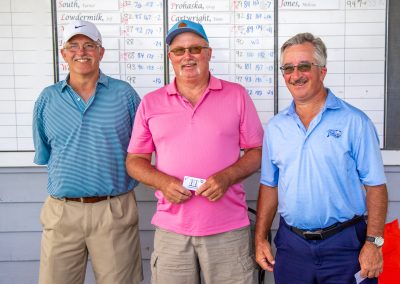 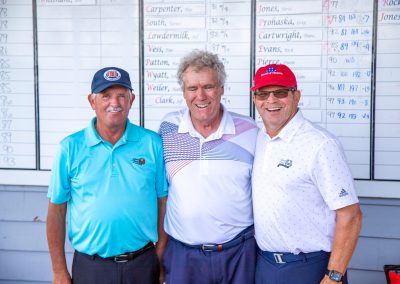 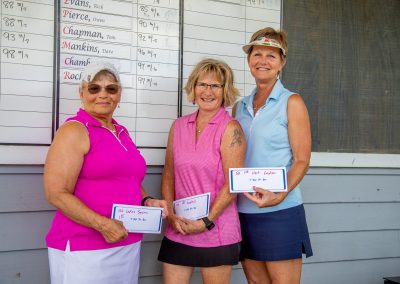 In the Men’s Championship Division, Shane Hise (-1) and Defending champion Chase Holland (+2) had a battle going into day 2. Only 3 shots down going into Sunday, Holland pulled off a 31 (-5) front nine to pull ahead by 2 shots at the turn. It turned out to be enough despite a late charge from Hise, who birdied 17 and 18 to finish the championship at 143 (-1). Holland took the Championship by 1 shot finishing at 142 (-2) over fellow competitor and friend Shane Hise. 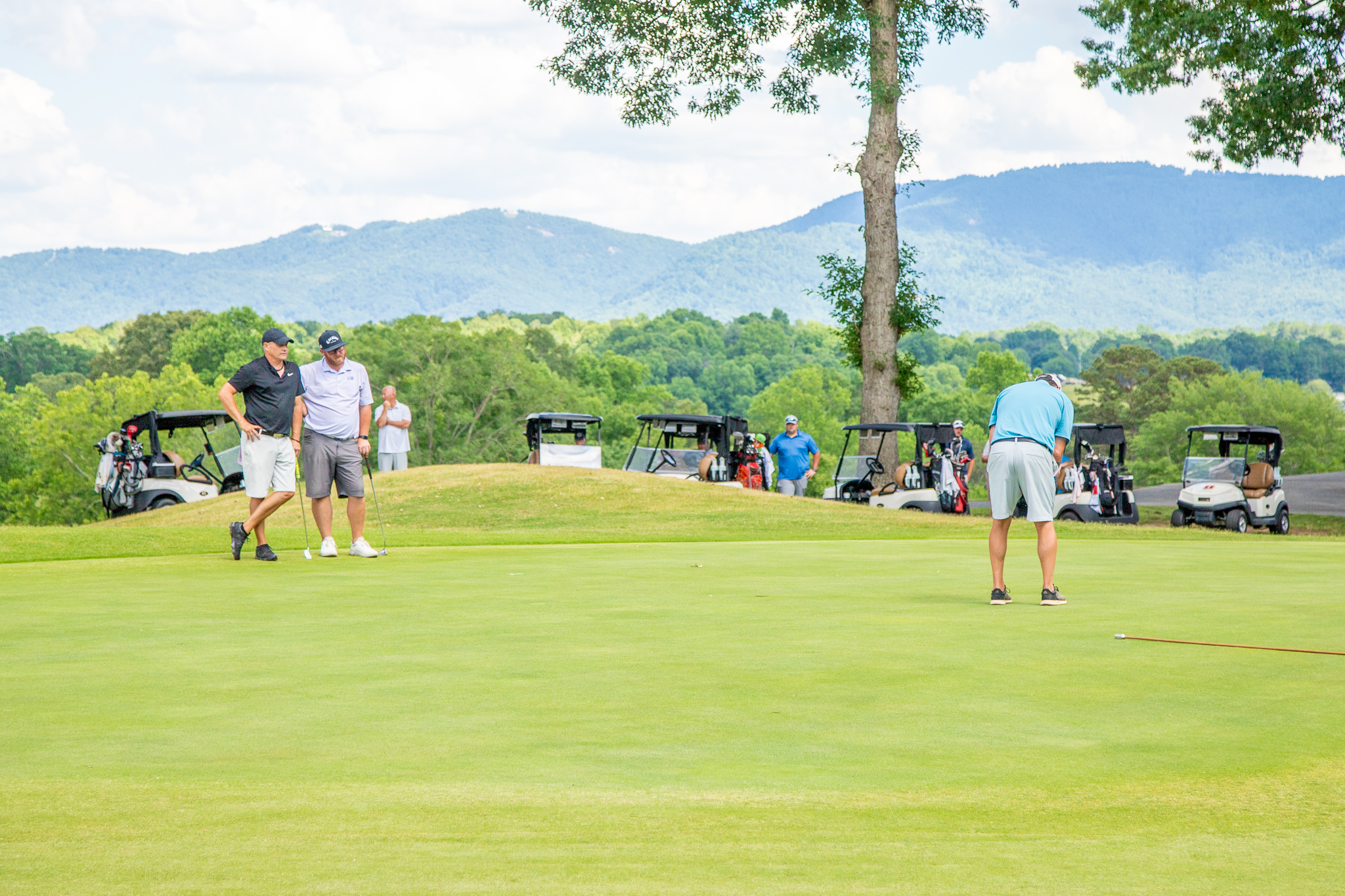 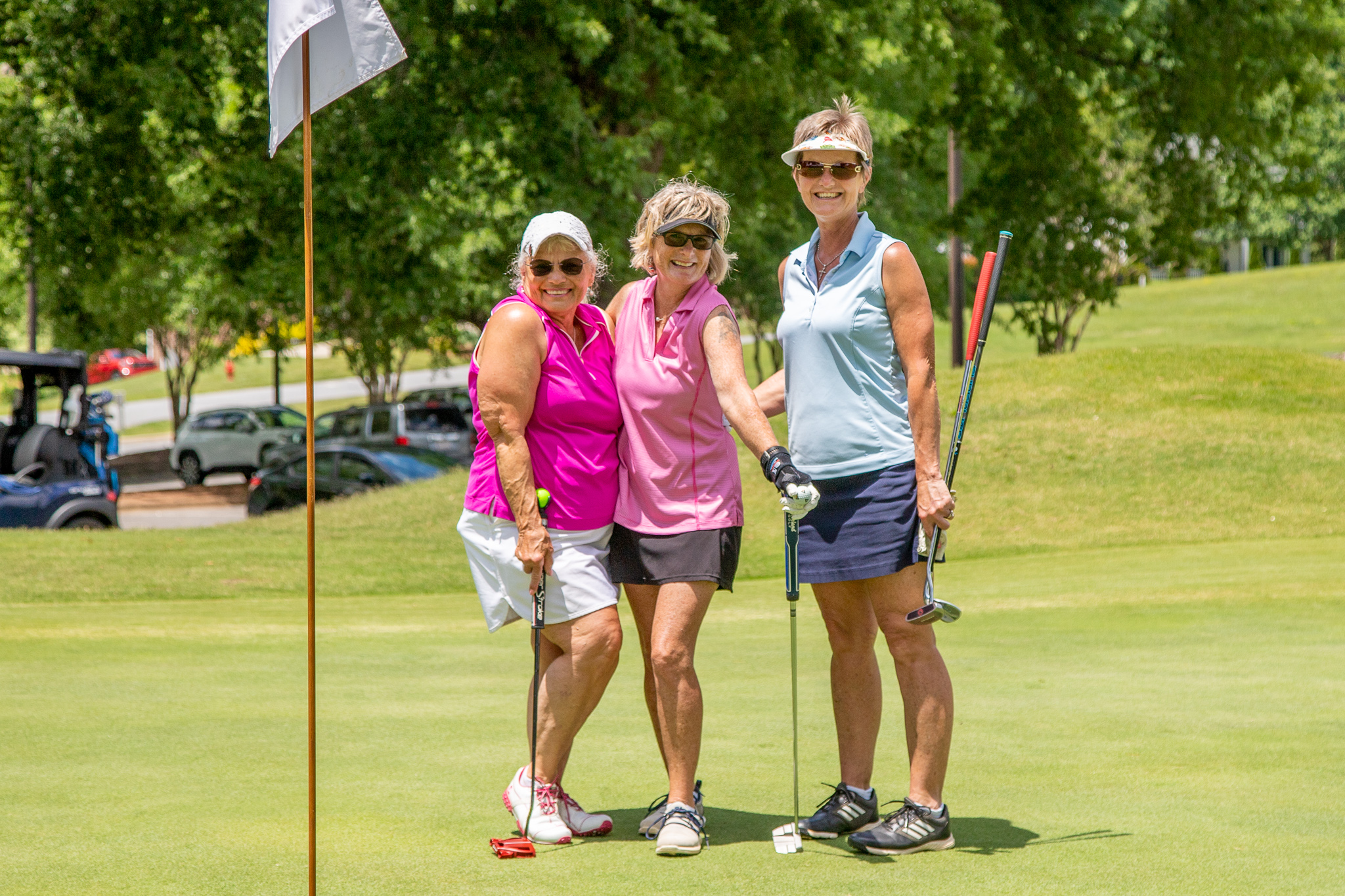 In the Ladies Championship Division, Sarah Pierce went into Sunday with a 3 shot lead and took home the championship with an 87, 85 for a total of 172. That makes back to back titles for her.

The Ladies Senior Division was never really in question as Patsy Bailey won with a consistent 86, 86 for a total of 172, to defend her championship from last year. 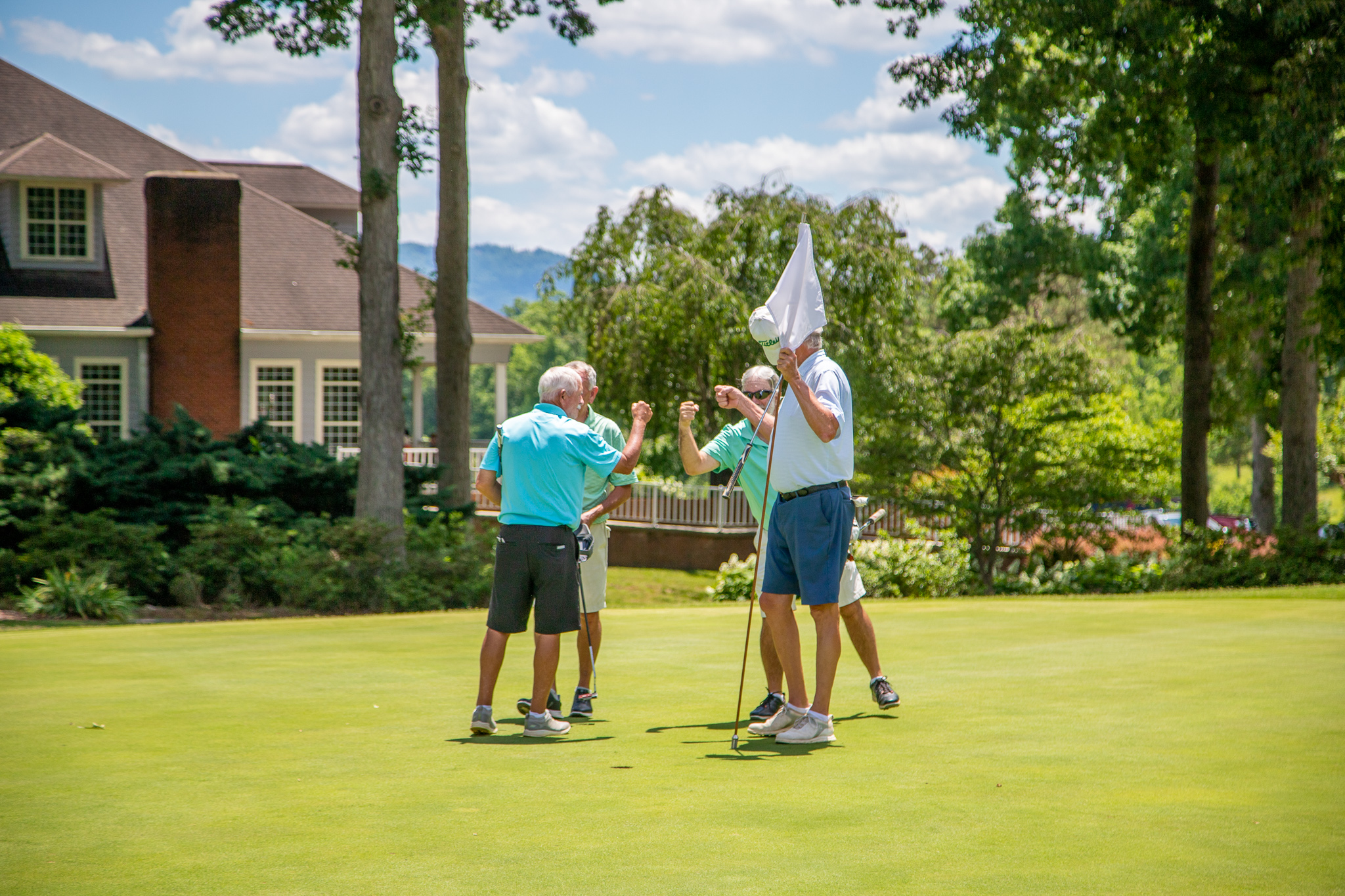 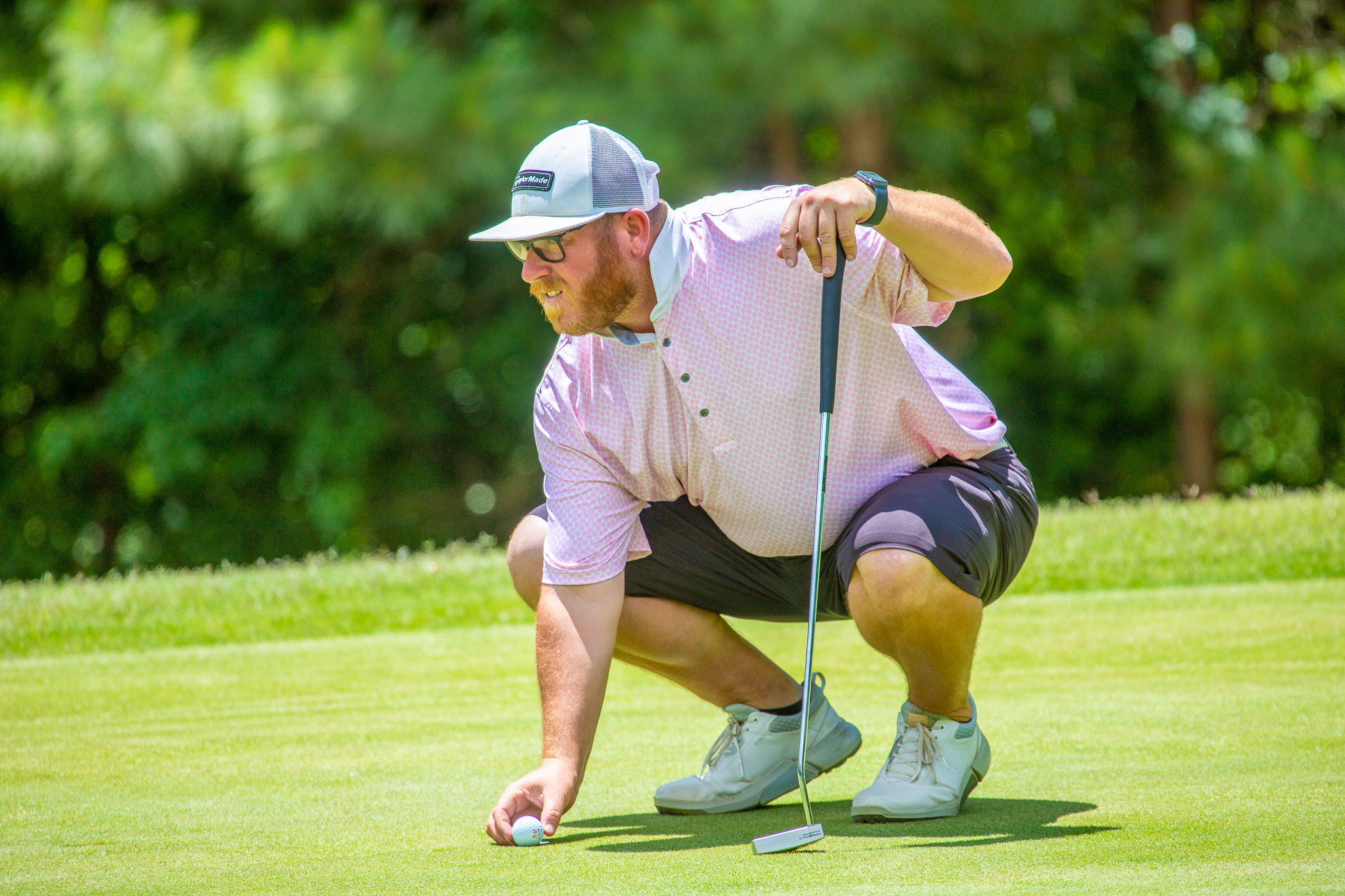 With the defending senior club champion (Jim McMahan) not being able to play the weekend due to injury, and two time senior club champion (Byron Bailey) out for the same reason, the senior division was wide open and up for grabs. In the end a familiar face won this years senior club Championship, three years removed from his last Club Championship (2018). David Simpson was tied for the lead with Jeff Patton entering Sundays round with a score of 77 (+5). But Simpson pulled out a Sunday round 75 (+3), two shots better than Patton 77 (+5), to win the senior title once again.

The super senior field this year was bigger than ever. After Day 1, defending Champion Terry Rogers 74 (+2) was two shots clear of Jim Coleman and Bob Blankenship. Rogers never wavered on Sunday with a final round 72 (E) to win the Championship, also making him a back to back winner. 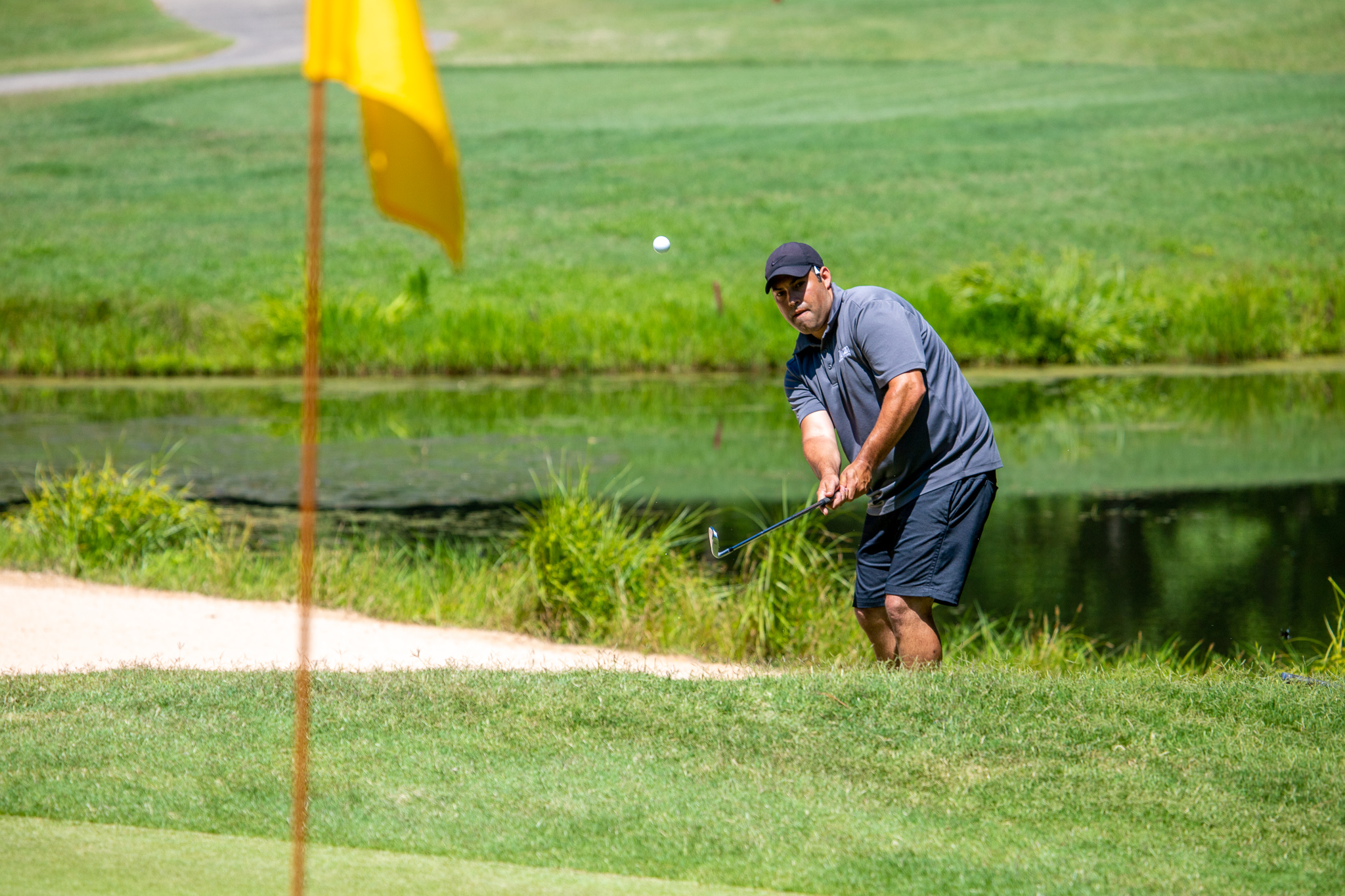 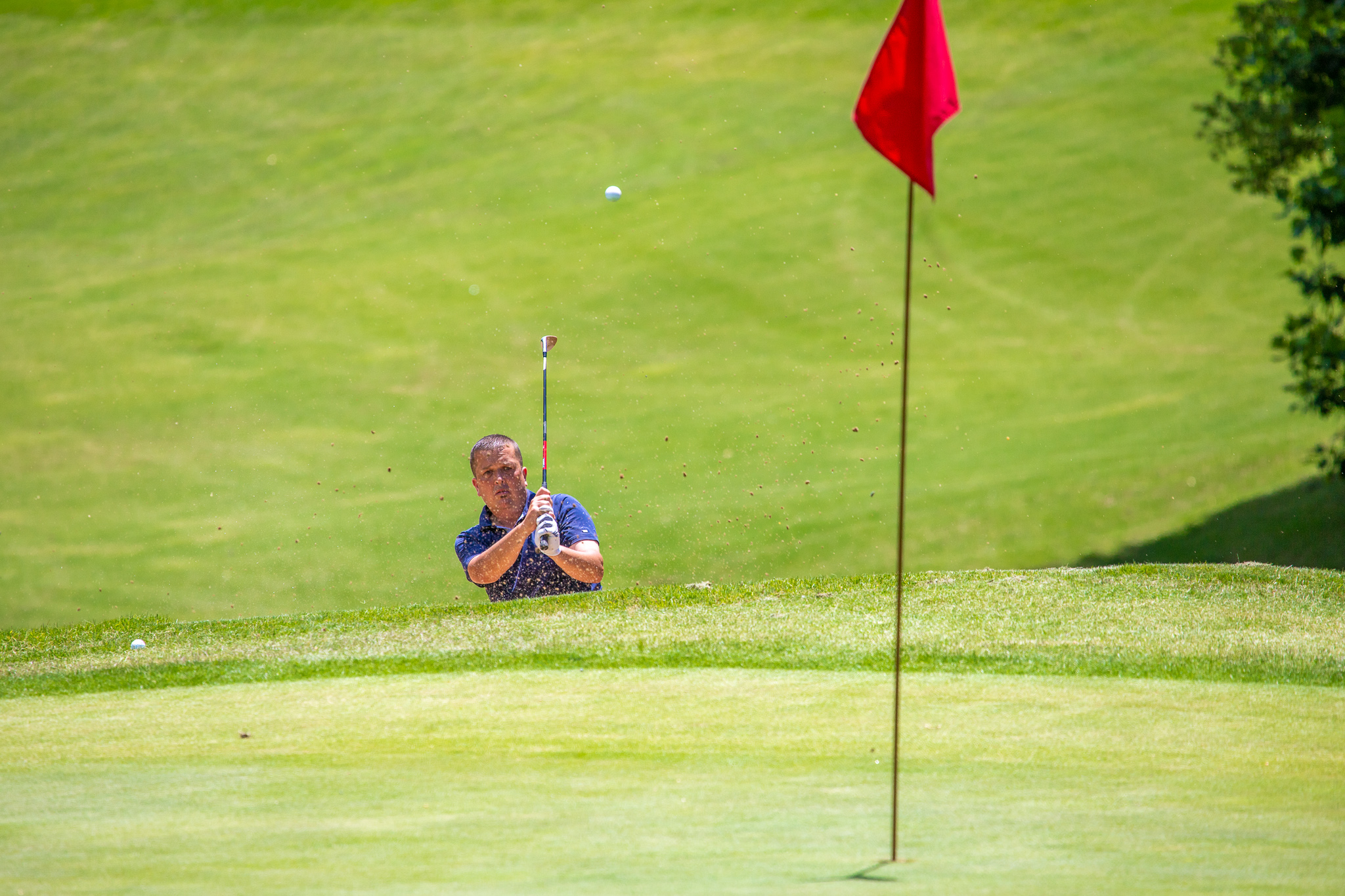 That makes 4 champions that defended their titles this year. Do you think you have what it takes to dethrone one of them? Sign up next year, and prove it.

Congratulations to all!! Great playing! 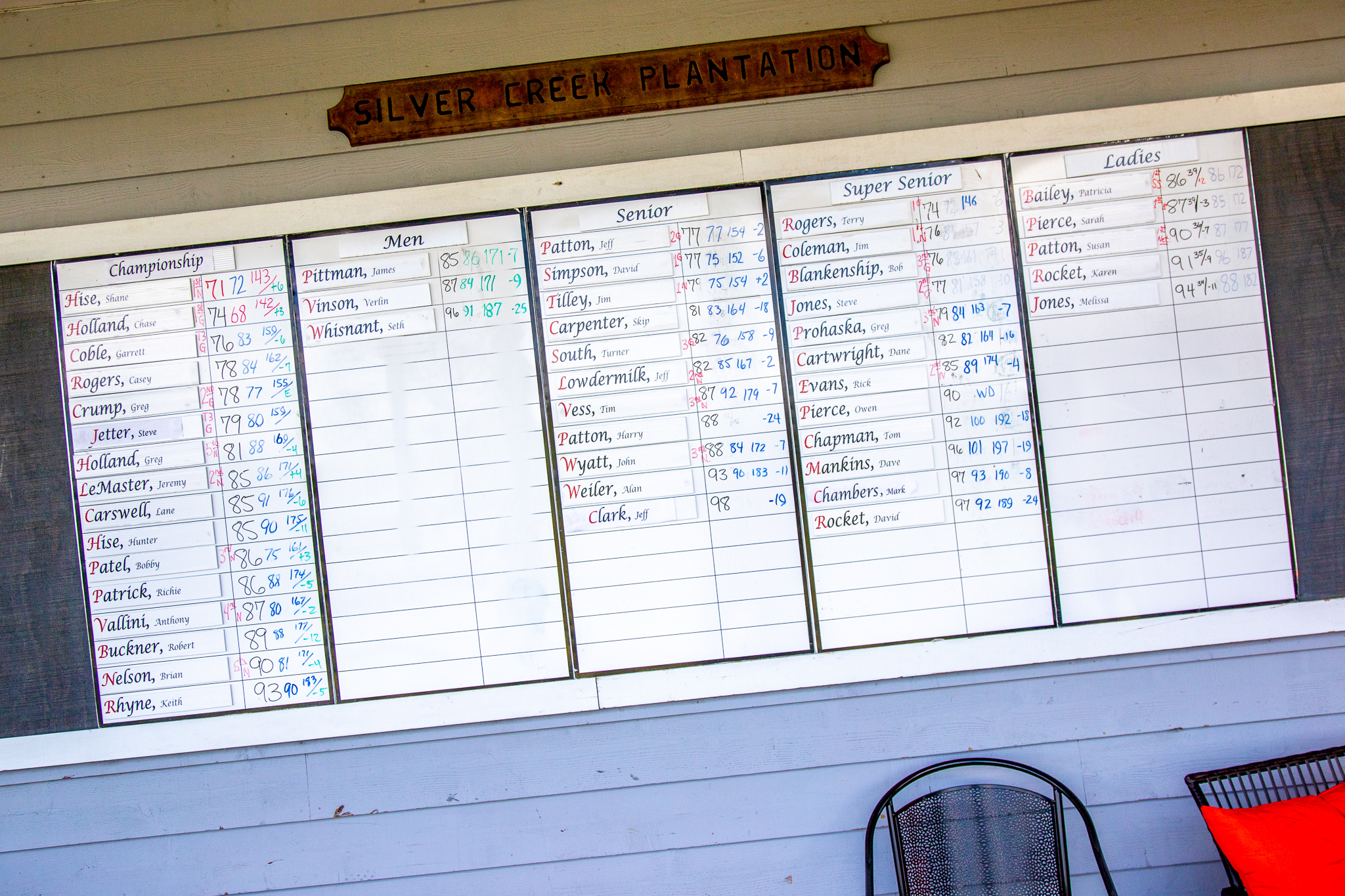 Thanks everyone for playing! We look forward to next year on our new greens!