Starting Your Junior Off Right – by Wes Jones

Are you wondering how best to pass on your love for golf to your kids?
I spent a number of years working and volunteering for The First Tee, a fantastic junior program.
While there, I learned a lot about teaching young people. Yesterday was a great opportunity to use that training as I gave a lesson to four brothers and one sister ranging in age from 8 to 15, all new golfers. Let me share some tips with you, too! 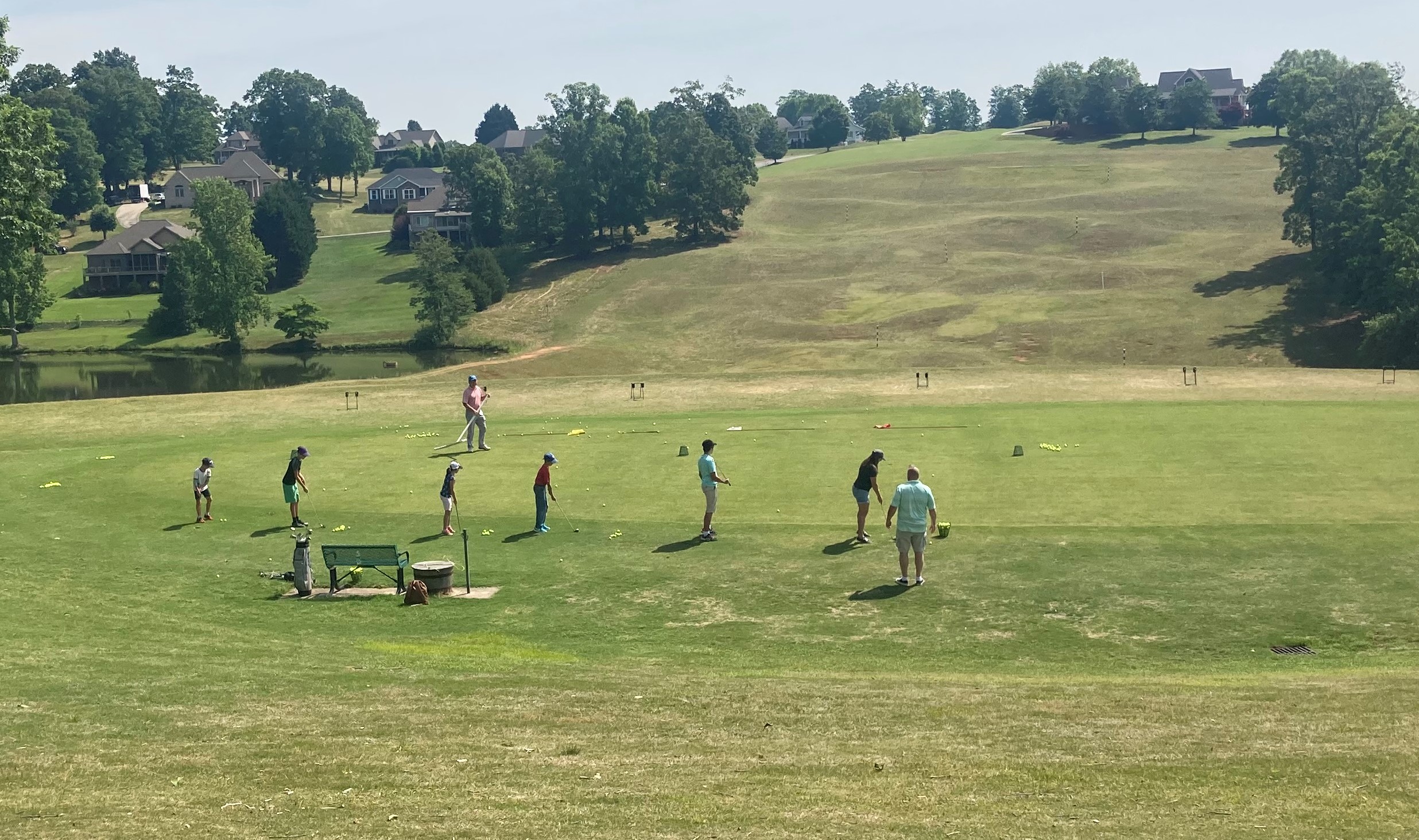 1) Keep it fun.
Kids love to play games. We spent the entire lesson playing chipping games. You can make up any game you want.
We hit short chips and tried to hit the stick.
We set up two range buckets and broke into two teams and with the addition of mom we had 3 vs 3. First team to score 10 goals through the baskets was the winner. We then moved the baskets closer together and played to six.
We then played the game of survivor. If you made a goal you stayed in. If you missed you were out.
Once the golfers got their aim down we played a game similar to shuffle board to work on touch and distance control. You get a point for getting past the first line, but can’t go over the second line. 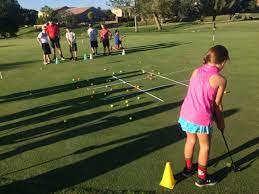 2) Keep the instruction simple and minimal.
While we were getting to know one another and I was learning their names, we worked on two things. 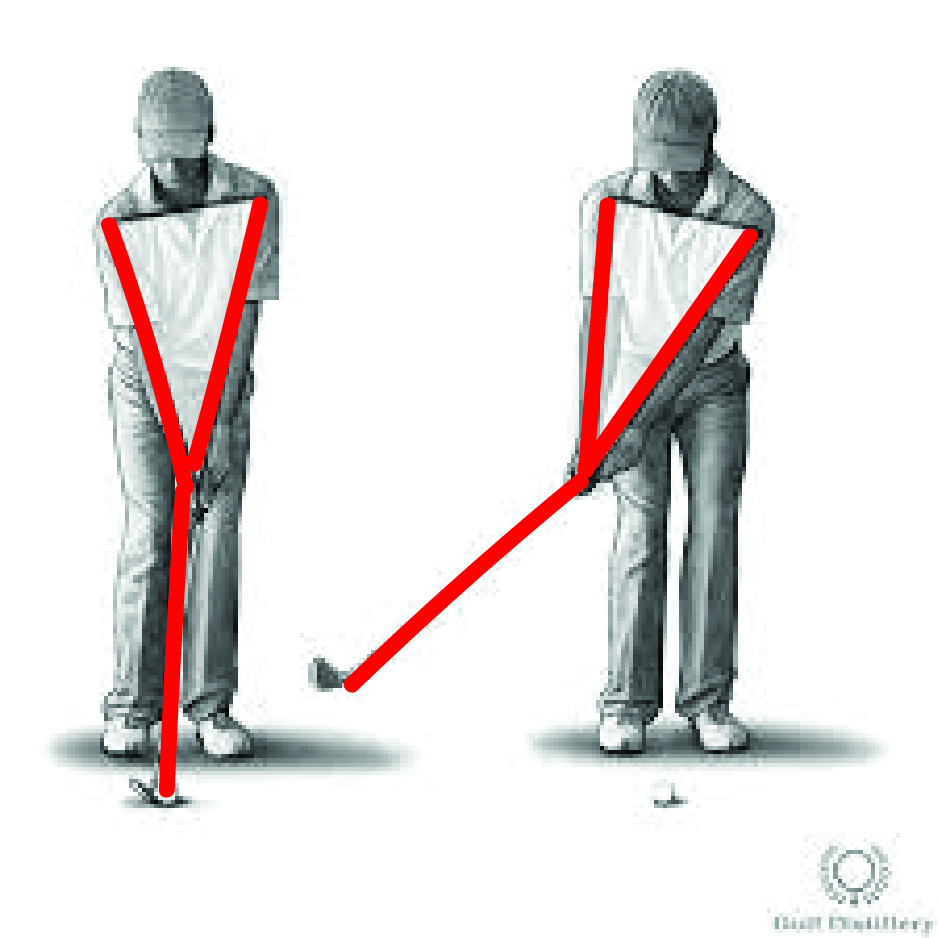 3) Make sure the games are tough enough to make them focus but easy enough to have the feeling of success.
Nothing motivates people like the feeling of success. The games went great, and I watched the kids get nervous and exited when they scored.
4) Keep it interesting.
I couldn’t keep them on the chipping green forever. We all know you want to hit the long shot. So, we headed to the range and I gave them one more thing to work on.
We chanted, Back and Through – Show your Shoe! Meaning at the end of the swing I wanted to see the bottom of their right shoe (right handed golfers). This encouraged them to make a balanced swing. 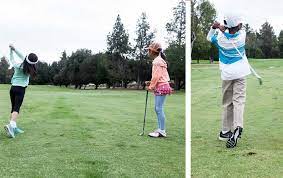 When it was time to end the lesson, everyone was having a ball, and I could tell they were not ready to quit. I left them a couple buckets, reminded them safety is the most important, only swing in your station. Looking out the window I saw them continue to improve without further instruction.

In short, the best way to start off your Junior is to get them motivated and leave them be!